Tea vs Coffee Caffeine Comparisons - How They Could Affect Your Body? 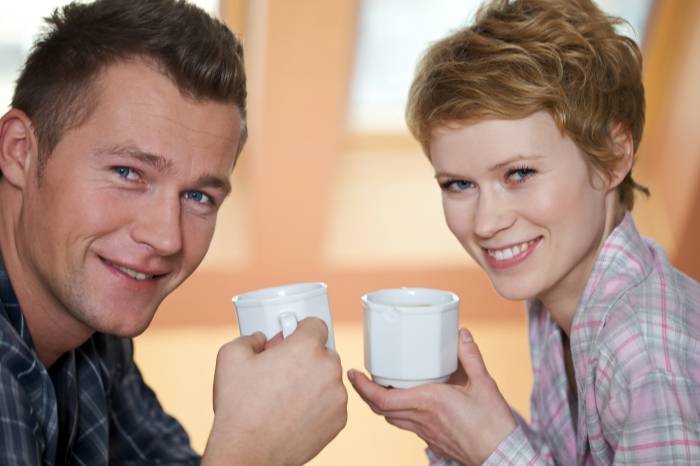 Today, we are going to talk about the Tea vs Coffee caffeine content comparisons, what makes them different from each other, and how the caffeine inside coffee or tea could affect our body.

Have you ever thought, about the caffeine inside the coffee and tea, what makes coffee can keep us awake and give us the energy boosts that we need to get things done? Both coffee and tea are the number one most consumed beverages all around the world. The research estimated that coffee is the number one consumed beverage all around the world, followed closely by tea.

Both coffee and tea have caffeine, and it is the components that are responsible for that extra kick of energy and can keep you awake. However, what are the differences between the caffeine inside the coffee, and caffeine inside tea? Now, we will discuss it more in our articles here, regarding Tea vs Coffee caffeine comparisons.

The first thing you should know is, that caffeine contents can vary between each type of coffee and tea. As a general rule of thumb, coffee contains at least twice as much caffeine as one cup of tea. This is why coffee is better used as a stimulant to keep you awake and get things done compared to tea. The caffeine contents may vary a lot and different persons have different tolerance against caffeine too.

Why There Are Differences in Caffeine Levels in Tea and Coffee?

The differences between the caffeine content of the coffee come from the variety of coffee plants themselves. The Robusta varieties of coffee have stronger caffeine, at least twice as much as the Arabica varietals, while the Java Coffee has mild caffeine with added more fruity acidic flavors.

For example, black tea is oxidized tea leaves that will increase the contents of caffeine into it extracted during the steeping process.

So, in conclusion, coffee is undoubtedly the stronger stimulant with higher concentrations of caffeine, at least twice more than tea. However, tea also has other relaxing effects, with higher anti-oxidants with the less-risky of the coffee to upset your stomach. That’s it off our comparisons article regarding the tea vs coffee caffeine comparisons.

Discover The Chamomile Tea Benefits Your Health And Routine 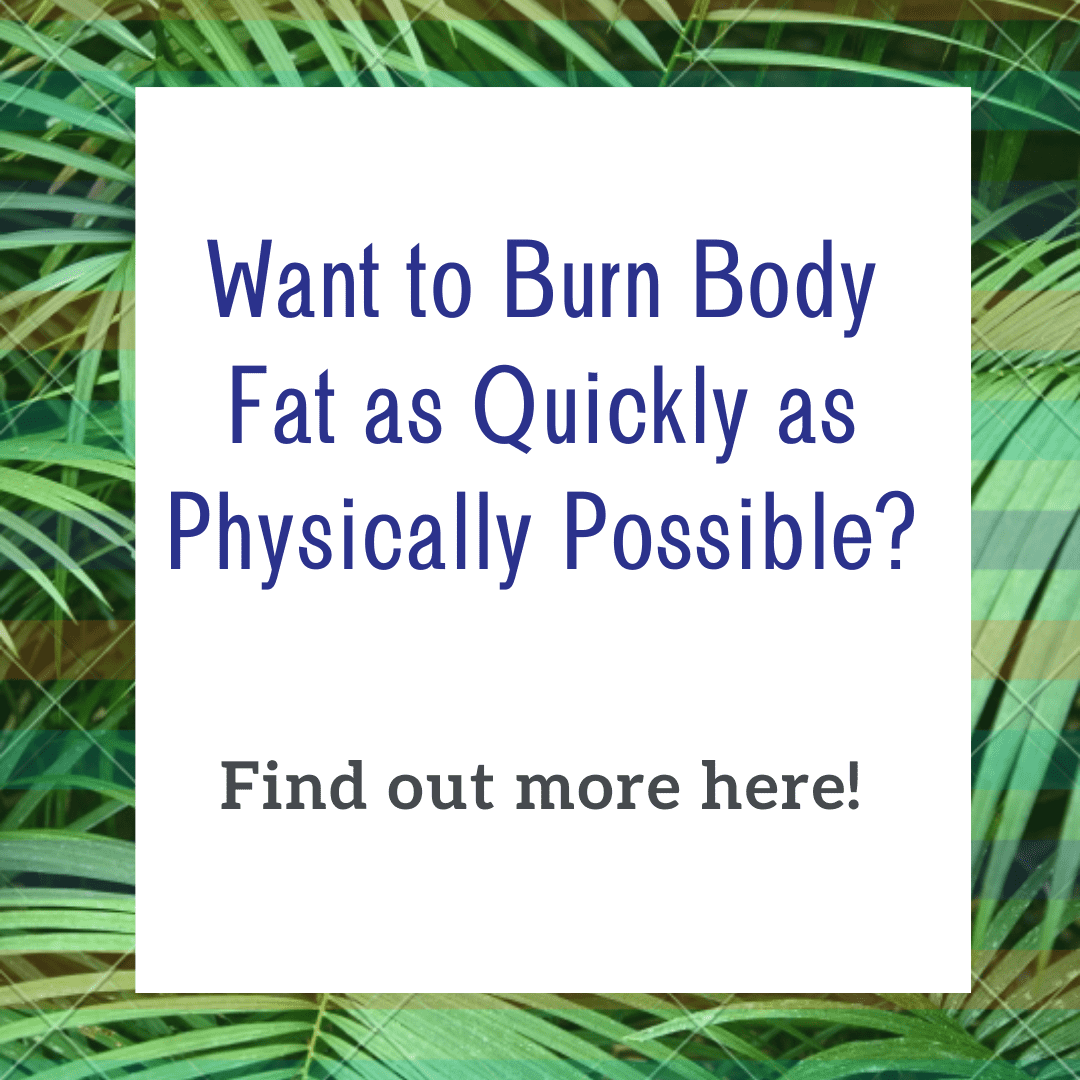 Recent posts
Discover the Link between the Foods You Eat and Prediabetes
Thinking of Getting Started with HIIT? Read This First!
7 Commonly Asked Questions Regarding HIIT
5 Quick and Easy Tips to Overcome Insomnia and Sleep Like a Baby
Energy Boosting Infused Water Recipes
Benefits of Ginger Tea for Your Health
Tea vs Coffee Caffeine Comparisons - How They Could Affect Your Body?